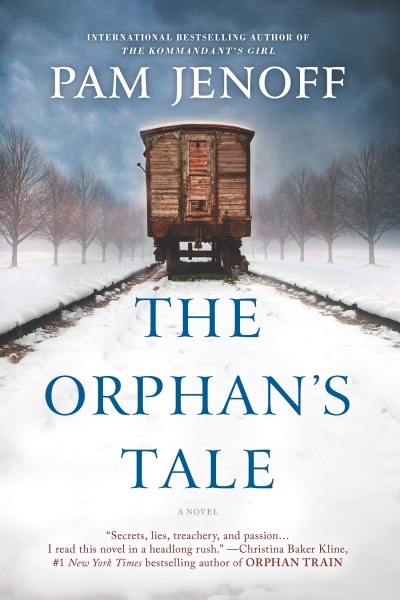 I read numerous book genres including historical fiction, a personal favorite. What draws me to them is the unlimited historical subjects. One particular era always delivers interesting, emotional tales. World War II is such an important part of our world history that there is no end to the stories to be told and remembered. In Pam Jenoff’s latest book, The Orphan’s Tale, I was introduced to a part of that history I was not aware of-the German traveling circuses. This engrossing tale is about two women whose only intent is to survive the Holocaust. Astrid is the circus aerialist, a master at her craft. Noa, shamed and ostracized by her family to give up her newborn baby, she takes a job cleaning the local train station. Deciding that there had to be a better way to live, she leaves town after rescuing an infant from a train car filled with Jewish babies, forced from their mother’s arms and destined for sure death. She ultimately joins the traveling circus with the lie that the infant is her brother. Survival is difficult, secrets are kept by both women, but eventually friendships are formed. What follows is a heart pounding train ride to freedom or ultimate destruction.

Pam Jenoff is a NY Times best selling author of numerous novels, beloved by her followers. Her books are meticulously researched and admired by historical fiction fans and fellow writers. I highly recommend this book as well as her other books.